Level 1
Rian de Jong
Because Rian endlessly made her parents sit down and watch her dance at 4 years of age, she was made to do ballet classes. Her love for dancing never stopped. After trying a myriad of styles, she discovered balfolk in 2007 and has never looked back (with the occasional detour to tango and salsa).  She loves to emphasize the social aspect of balfolk, with a good grounding in technique. The past few years she has been a steady face at the Dansstage; teaching level 2a and occasionally doing more complex workshops. This year she returns to teach level 1. She loves to combine the technical aspect of dancing with the enthusiasm of getting beginners on the floor. She will be assisted by Maya van der Loos.

Level 2a
Louise Marius
After 10 years of teaching balfolk (workshops, weekly classes, for beginners up to very experienced dancers) Louise left the scene for travelling, but she came back because she still loves teaching balfolk very much.
In level 2a she will focus on basic turning of the 3t Waltz, more fun in Scottish and Jig and more comfort in the Mazurka. Whether you’re very advanced and wanting to learn complicated variations, or just starting with the dancing, according to Louise, the most important aspect of dance is the being together. So that’s what will be her overall focus. In her workshops Louise will be assisted by Maria Velema.

Level 2b
Rafael Correa Prieto and Nele de Beck
Rafael and Nele met each other on the dance floor. They had an instant connection and have been roaming the dance world ever since. They dance for fun of course, but they also want to share their vision of dance with you, which is centered around concepts like feeling, musicality, body awareness and playing with your dance partner. They believe dancing should not be the rehearsal of reconditioned steps and moves, but they rather want to find the freedom to surf on the waves of the music while being in harmony with the other dancers.

Level 3 & 4
Christian Pacher (FR)
Born from a family of singing musicians, Christian Pacher has been a part of the musical adventures in Poitou for 25 years. He sings and plays violin and accordion in several groups, Ciac Boum being the most well-known. Besides making music, he also likes to share his knowledge of the dances of his home region. His teaching focusses on helping each dancer develop their own style of dancing.

Elena Leibbrand (BE)
Elena founded her own dance school EléDanse in Belgium in 2018, to pass on to others what makes folk so special to her, namely that subtle combination of human warmth, exploration of movement, precision and tradition of the form/style, improvisation and playful atmosphere! She has been trained in a range of dance styles since 1995, from traditional to social and contemporary dances. She enjoys both the great potential for improvisation in modern “folk”, as well as the specific beauty, precision, and connection to a territory of “traditional” dances. She has a soft spot for bourrées, waltzes, collective dances in general, and the dances from the south-west of France.

Emelie Waldken
Emelie has wished to dance since she could walk, but for many years it was through music that she expressed herself. When she discovered balfolk in her early 20s, it quickly became an obsession. While she was at the Eric Sahlström Institute and Malungs Folkhögskola in Sweden, she practiced the scandinavian folk dances for hours, weeks, months! As a dance teacher, Emelie believes in balance and feeling, finding your own speed and movement, and focusing on the intention and the understanding rather than the external result. During her workshops, Sylvain Pool of Svall Duo will provide live music and Erik Orvehed Hiltunen will help demonstrate some steps.

Guilhem Herinx (Fr)
“I was born as a Butterfly, my feet far from the ground and trying to fly straight. It was cold and snowy, but my parents helps me to draw stripes on my back, so I started my Zebra career trying to fly deep in a bench of Sardines. I was discovered, so I was kicked out the bench. Hanging around with my invisibles stripes, I’m now testing myself in many lifestyles as a Cameleon, Lion, Dragon or Falcon. Why not Octopus, Monkey, Boar… This game excites me so much. And that exciting game is so important to dance. How does a life story can get you confident enough to risk yourself at learning a dance?Hope to see you there…”
Guilhem is known for his original but efficient pedagogy when it comes to teaching dances. Listening, telling stories and playing games are very important in his approach. Do you feel a bit strange after reading this description? So are his workshops…

Koen Dhondt (BE)
Koen (Antwerpen – 1977) was introduced to folk dance at the age of eleven. In 2000 he discovered the balfolk scene while studying in Portugal. Since then he participated in several dance festivals and stages every year and developed his own way of dancing. To contribute to the development of the Belgian folk scene, he has been teaching weekly dance classes in Brussels since 2002. He taught workshops at many festivals and stages in and outside of the Low Countries. From the very first Dansstage in the Netherlands he has been popular amongst the Dutch dancers and we are very happy he is a regular guest at the Dansstage. Koen has his own company, Frisse Folk, which organizes dance lessons throughout all of Belgium.

Sophie van Grinsven (NL)
Sophie van Grinsven works as a teacher and choreographer within the contemporary and improvisation dance world. She has a broad experience teaching not only contemporary dance but also classical ballet, ballroom, contact improvisation and mime. Her extended background is put to work to show students of all ages the many ways to Rome in the world of the performance arts. Sophie leads many different (improvisation) dance projects and strives to give everybody a fair chance to learn to express themselves through the arts within their own capacity and using their strengths. 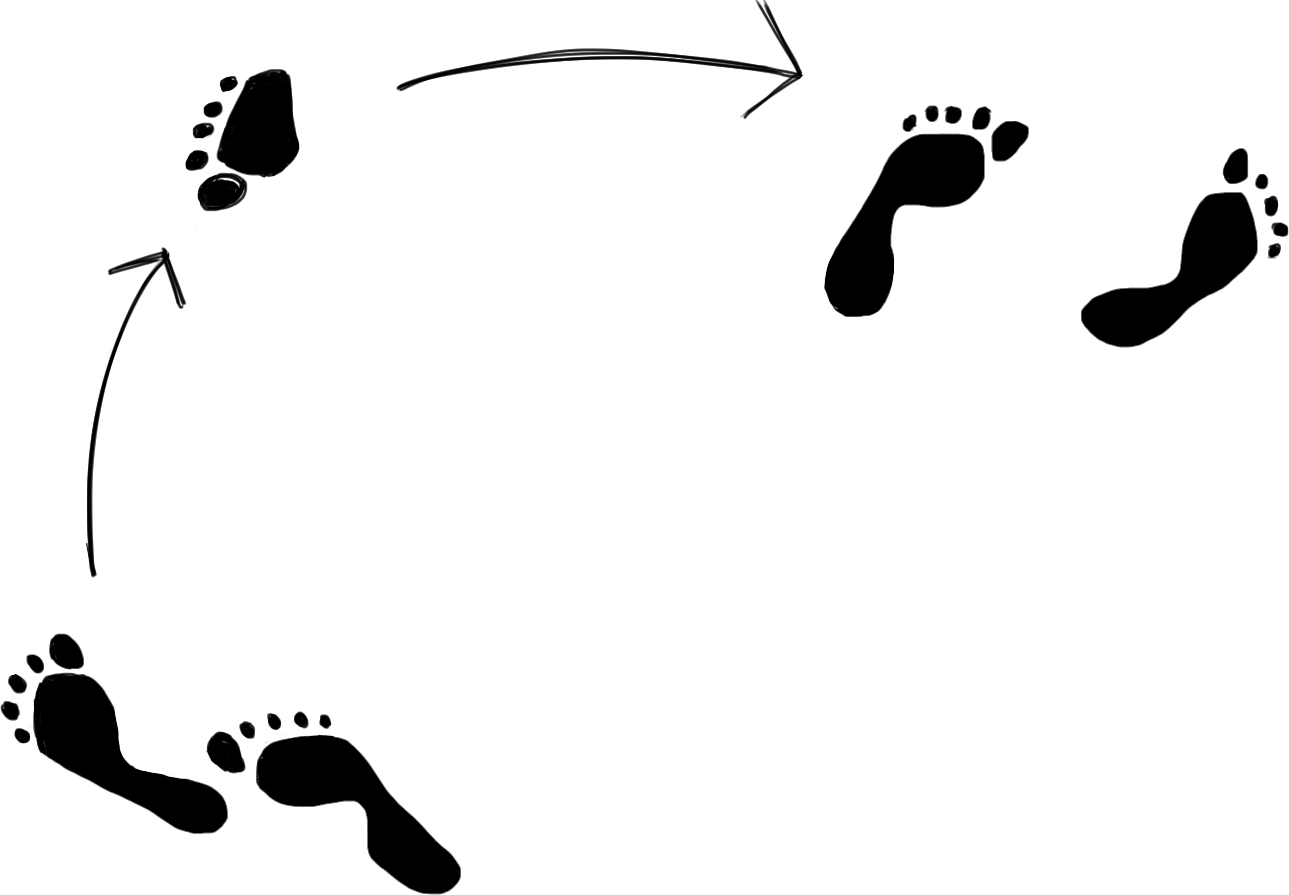