Sadly, the Dansstage has already ended, but what a party it has been! We’re very happy that you came in such numbers, took part in the workshops and have danced a lot during the ball. Again a thanks to Naragonia and Aérokorda for the beautiful performances and Koen, Louise, Sophie, Rafael and Nele for the amazing workshops! For those who have missed the speech of Lars: we have a new mascot named Choco Moose! It’ll be there next year as well.  First we go and relax from the weekend, but coming week will give you some post Dansstage updates. For example: How did the fair trade do? And we have a big box with stuff that lost their owner. 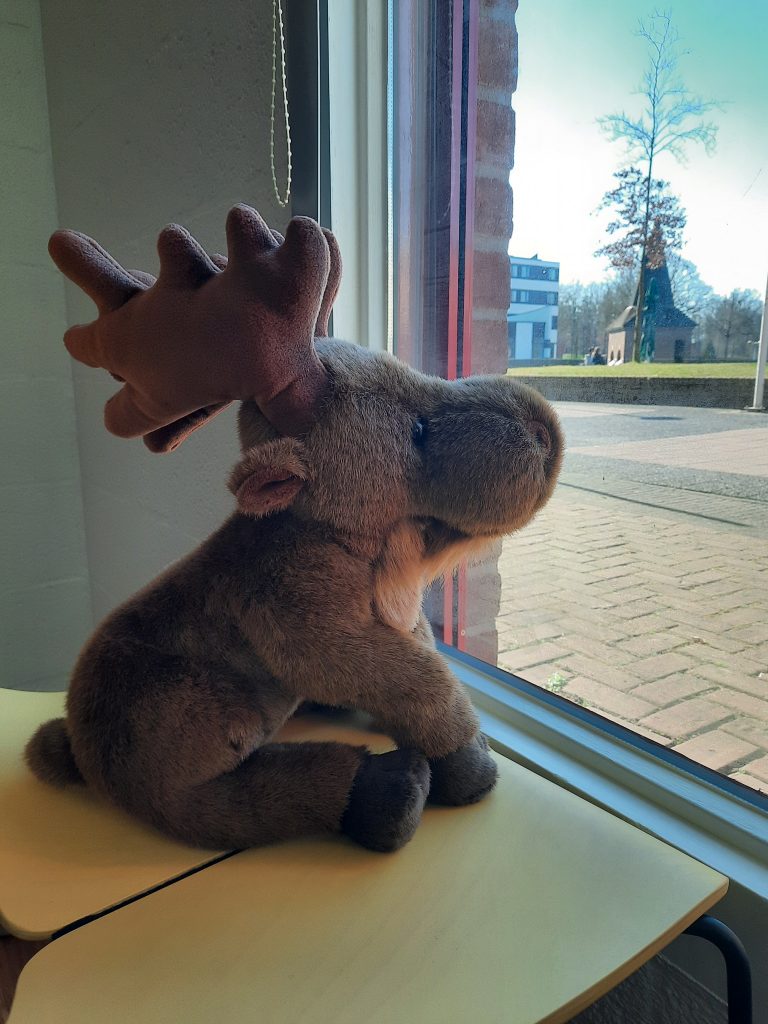